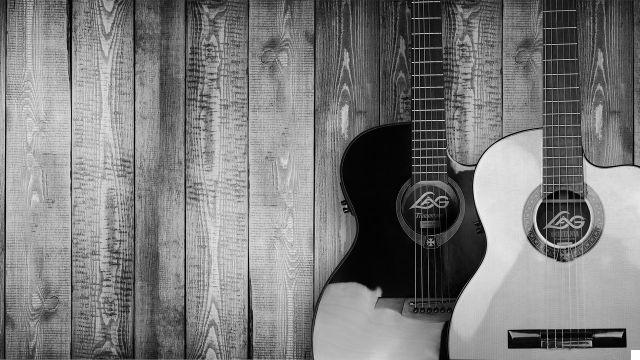 TopFestivals brings you the best Spanish folk groups that have excelled in the traditional music of their hometowns. I hope you like our selection of folk groups and sing their songs live.

Find out which are the 9 best Spanish folk groupsIn addition, in each review we have left a video for you to enjoy the music of each group. If you want to go to one of their live performances, we invite you to see the link we leave you in each review.

The group was formed in 1984 and due to its long trajectory it has an extensive discographic work that includes 12 studio albums, 6 compilations, more than 10 singles and several videoclips.

Originally from Aragón, Salvador Cored and Olga Orús joined forces to form the group in 2009. This group has performed in different celebrations of great popularity as well as in different events. music festivals.

Likewise, we tell you that the group has a discography of 6 albums, being their last work "Flamas: Las millors canzions en aragones", which they published in 2020.

This is a duo formed by Miguel Guallar and David Aznar, who came together in 2012 to make good folk music. In addition, we mention that the meaning of the name of the group in Spanish is "Mermelada Vegetal", since it is a mixture of rhythms.

On the other hand, you should know that the duo has participated in important festivals in Portugal and Spain. Their first album was entitled "Dance of the Enchanted Forest"..

On the other hand, you should know that the group is formed by Carles Gil, Joan Buigues, Jaume Gosàlbez, Toni Torregrossa and Bernat Pellisser. Likewise, their last album was released in 2017 and was called "De tornada a les ribes"..

Their first presentation was in 2000 in the "Teatro Bergidum" in Ponferrada, there he managed to fill the auditorium and have the acceptance of the public, so he continued to make other presentations by the Community of León and Castilla. In addition, he was chosen to be part of the INJUVE concerts.

The members of the group are: Daniel Presa, David Alcalá, Jorge Prada, Tacho Gutiérrez, Daniel Manilla.Have you already listened to their music? Visit the Rapabestas website for more information about the group.

Nuevo Mester de Juglaría has a long trajectory and has delighted the public with its live performances in different countries around the world. It also has 2 books and 28 albums.

The career of this group has been recognized with several awards by different organizations and folklorist associations.

Another one of the best Spanish folk groups is La Musgaña, which uses folk instruments such as: hurdy-gurdy, sanabresa bagpipe, tambourine and three-hole flute.. They also use more modern instruments, saxophone, acoustic guitar, bouzuki, clarinet and accordion. Their first album was titled "El Diablo Cojuelo". And in 2019 the group released their most recent album "Raitán".

On the other hand, he uses diverse instruments of the Galician musical tradition such as: Celtic harp, tambourine, Galician bagpipe, Irish bagpipe and the bodhrán.

Among their discographic works stands out "Ribeira Sacra"., which launched to the market in 2018 and had the purpose of highlighting through music said territory.