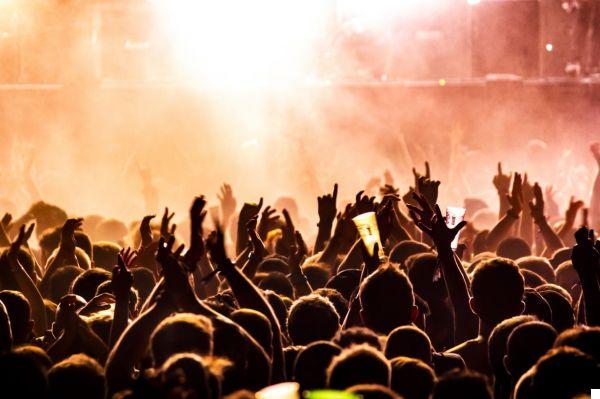 The Big Sound Festival is an international music festival, somewhat young since it celebrated its first edition in 2019, which is based in Valencia. Specifically, the event is usually held around the month of July at the City of Arts and Sciences in Valencia.

This festival is the largest urban music festival in Spain, and in it you can enjoy various styles of urban music such as trap, Latin or rap, among others. In addition, you can also enjoy other activities such as art, culture and gastronomy.

To give you an idea, Nicky Jam, Becky G, Lunay, C. Tangana, Bad Gyal, Don Patricio, Ana Mena, Danny Romero, Mueveloreina, Paula Cendejas, Sandra Groove or Chema Rivas, are some of the artists who made up the first edition held in 2019.

Have you been convinced by this option? From Topfestivales we have good news for you! The Big Sound festival will return to Valencia from 7 to 9 July 2022 with the best artists of the urban scene. Don't miss it!

Although there is still no official line-up for Big Sound Festival 2022, the festival organizers have announced, both on the official website and on their social networks, some of the confirmed artists. Do you want to know who they are? From Topfestivales we'll tell you:

And many more still to be confirmed! 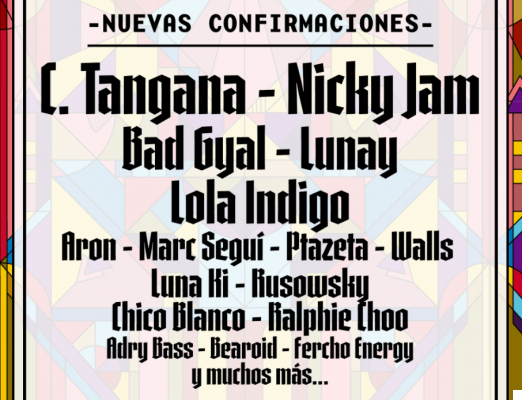 Where will Big Sound Festival 2022 be held?

The Big Sound festival, as we said before, is based in the city of Valencia. Specifically, its shows and activities take place in the grounds of the City of Arts and Sciences of the city itself.

So that you can stay near the festival site, without having to go far away, from Topfestivales we bring you a selection of the closest hotels:


You can also evaluate other more economical options by looking at the apartments offered by Airbnb on their website.

And if you want to get your strength back after a long session of music, what better way to do it than enjoying a good meal? From Topfestivales we bring you some of the closest restaurants to the venue:

How to get to Big Sound Festival

To get to the place where Big Sound Festival is held, from Topfestivales we suggest the following options:

Tickets for Big Sound Festival 2022 are now available for sale . Ticket prices and passes from: