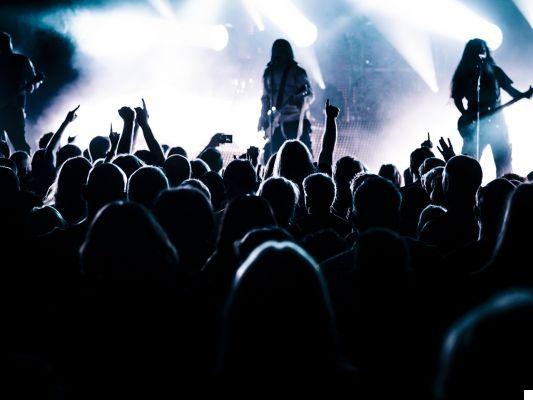 Back the Surforama festival to celebrate its eighteenth eighteenth edition. This time it is set in the 50's and 60's, likewise, the event will feature international bands from the United States, Brazil, France, Germany and Denmark.

The venue in the early years of the event was the Wah Wah room. Later, after Diego RJ (host of the radio program El sótano) joined the project, the venue was changed to La Rambleta. There the festival managed to lay the foundations and gain the loyalty of audiences from several cities in the country, foreigners and of course from Valencia itself.


In addition to this, we mention that more than 100 DJs have performed on the stage of this festival. 200 bands both national and international and about 100 DJs. There have also been other activities such as film screenings, workshops and performances.

Find out in the following section who make up the line-up of Surforama Festival 2022. There will be 2 days full of good music.

Where does Surforama Festival 2022 take place?

As of the 2019 edition, the venue was changed, being chosen the Sala Repvblicca in Valencia, Spain Pol. Industrial Mislata, Carrer Baix Vinalopó, 2,

Hotels near the Sala Repvblicca

How to get to Surforama Festival

To get to the festival you can do it through various means of transport, such as:

To know more details about the festival here is the link to the official website.