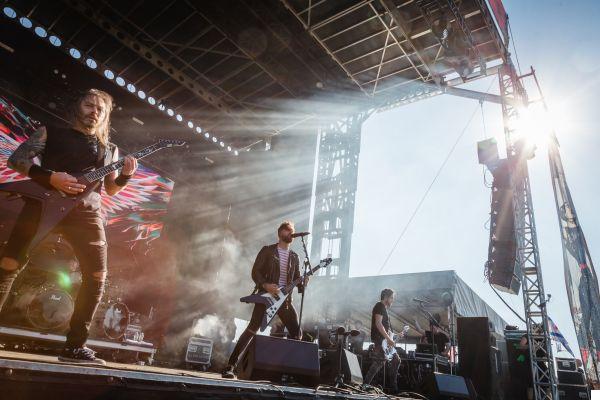 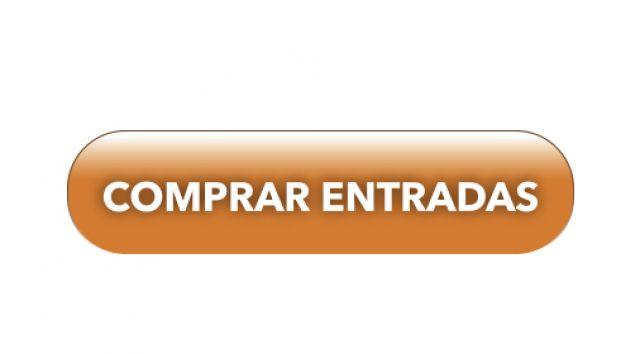 Azkena Rock is a festival that has been held since 2002 in Vitoria, Álava. This event, which has more than 18 editions behind it, has become one of the most important festivals in Spain, as it manages to bring rock bands far from the mainstream public but known at the underground level.

In this festival you can enjoy genres like rock or punk, and styles like hard rock, heavy metal andstoner rock. With well-known headliners such as Pearl Jam, Alice Cooper, Scorpions, ZZ Top, Social Distortion, Tool, Queens of the Stone Age or Bad Religion, the festival has acquired an unparalleled prestige among rock lovers.


The festival is usually held throughout the month of June, and the usual venue is theMendizabala. So what, do you dare to know one of the best festivals in Spain?

The official line-up of Azkena Rock 2022 is not going to leave anyone indifferent. Do you want to know who is going to take the stage in this edition? From Topfestivales we tell you:

And many more! Don't miss any of them in Vitoria.

The Azkena Rock festival, as we have said before, has been held since 2002 in the city of Vitoria, in the province of Alava. Specifically, its shows take place in the Mendizabala enclosure of the city itself.

Although this festival has the possibility of camping accommodation, we know that some of you prefer to stay in a hotel. From Topfestivales we think of everything and that's why we bring you a selection of the closest hotels to the venue:


You can also check out other cheaper options on the Airbnb website, which offers numerous apartments in the city.

And what better idea than to recharge your batteries while enjoying a good meal? That's why, from Topfestivals, we also bring you some of the closest restaurants:

How to get to Azkena Rock

To get to the Azkena Rock festival site, from Topfestivales we suggest the following options:

Azkena Rock 2022 tickets are now available for sale. Prices of your tickets and season tickets from: