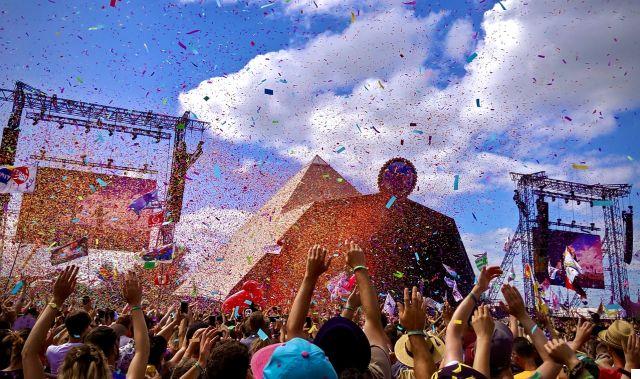 Where? Lugo When? September 2022, although the exact dates are still unknown Genres? The best indie music of the moment and much more for music lovers.

Caudal Fest is a music festival that has been celebrating three editions, since 2018, in the city of Lugo, Galicia. In Concello of the same city is the sponsor itself, and their shows are organized in a privileged and unique natural space: the environment of the Miño river.

In this festival, which normally lasts two days, you will have the opportunity to enjoy different and varied proposals of outstanding artists from both the national and international scene. One of the best options for any music lover, although we can highlight that it has the best indie music of the moment in each of its editions, which has led it to become one of the indie festivals of reference.

Its edition planned for 2020 could not be held due to pandemic conditions, but in its other editions such as 2018, 2019 or 2021, artists such as Love of Lesbian, Nathy Peluso, La M.O.D.A, La Pegatina, Denom, Izal, Carolina Durante, Agoraphobia, Berta Fanklin or Eme DJ, among many others, have been present.


In addition, this festival also offers the possibility of staying at its official campsite to its attendees. A rest area where you can camp and be at the foot of the festival grounds for only 20 euros per person.

Have you been convinced by this option? From Topfestivales we have good news for you! The Caudal Fest festival returns to Lugo in September 2022, although the organization of the festival has not yet specified the exact dates. Are you really going to miss it?

The line-up for Caudal Fest 2022 is not available yet. Besides, the festival organization has not made any advance of the possible artists confirmed for this edition. But don't worry, from Topfestivales we will keep you informed of all the news and updates in this section.

Where will Caudal Fest 2022 take place?

The Caudal Fest festival , as we have said before, has its main venue in the city of Lugo, in Galicia. Specifically their shows take place as we said before in a spectacular and unique natural environment, around the river Minho.

So that you can stay near the festival (although we remind you that this event has its own campsite), without having to go far away from the enclosure, from Topfestivales we bring you a selection of the closest hotels:

You can also evaluate other cheaper options among the apartments offered by Airbnb on their website.

If you want to get your strength back after this long music session, what better than doing it while enjoying a good meal? In Topfestivales we are attentive to everything and we bring you a selection of some of the closest restaurants:

How to get to Caudal Fest

To get to the site where the festival takes place Caudal Fest, from Topfestivales we propose the following options:

Tickets for Caudal Fest 2022 are not yet available for sale. From Topfestivales we will inform you about the price of tickets and passes when they are available.