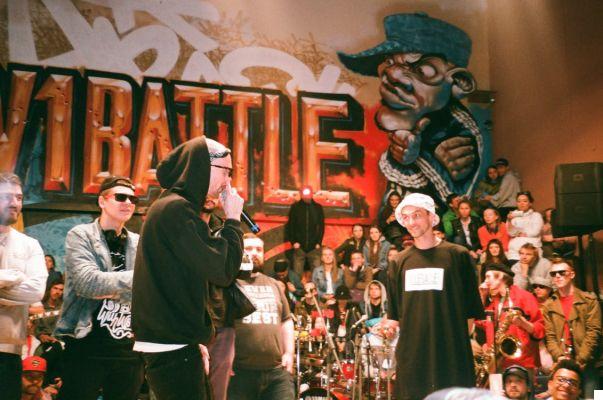 If you are a lover of the urban genre, specifically the trap style, today we bring you a post that will help you discover some of the national artists of this style. Today, from Topfestivales, we bring you a selection of the best Spanish trap singers.

Spanish trap singers you can't miss in your playlist

Spain is one of the countries where the hip hop genre has grown the most, specifically trap, which has achieved great popularity. So if you are a lover of this genre, this is your site, because today we bring you a compilation of the best Spanish trap singers that are sweeping the charts lately.

Kaydy Cain is a Spanish rapper, although he is known for his great contribution to the trap genre. He was previously a member of the music group Pxxr Gvng , later known as Los Santos.


In his songs in addition to the trap genre can also highlight other styles such as reggaeton or hip hop. Some of the best known are "Lo Siento", "Algo Como Tú", "Givenchy", "HDP" or "Como Yo Lo Hago" among others.

Kinder Malo is one of the best known Spanish trap singers. He was born in Barcelona in 1992 and is one of the most influential Spanish artists on the national scene in the trap genre. He released his music in 2014 along with his brother Pimp Flaco, a figure we will also talk about in this post.

This artist moves away from the typical urban music loaded with drugs, sex and money, and focuses more on seeking controversy with his lyrics, something that appeals more to the public.

Some of his most listened to songs are "Mentira", "