The best techno festivals in Spain 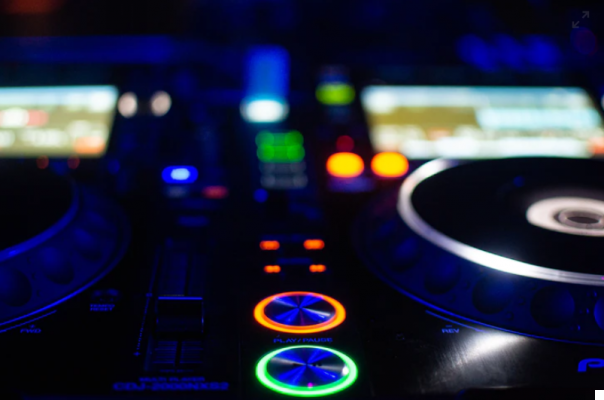 If you are in Spain (and if you are not, come!) in TopFestivales we tell you which are the best techno festivals in Spain. Artistic avant-garde, outstanding geographical areas and the presence of great national and international artists make each techno festival in Spain a unique experience that you should not miss.

List of techno festivals in Spain that you can not miss

From visual arts and innovative technologies to desert geographic spaces and natural forests, the techno festivals in Spain: Sónar, Dreambeach, Monegros Desert, Aquasella, Space Montain Festival are the mecca you can't miss if you want to vibrate with all five senses.

Undoubtedly, one of the best techno festivals in Spain, and a must on our list is Sonar. With almost 30 years behind it, Sónar is one of the most recognized festivals in Barcelona's avant-garde electronic music industry. The epicenter of the festival is located in Fira Gran Via, where Sónar by night is held and Fira Monjuic, where Sónar by day takes place.

The festival brings together art and technology in proposals that go beyond, and offer an artistic experience for all the senses "Not only music, but digital culture in general, which connects different sectors through technology" (Joaquim Torrent, General Director of Creation and Cultural Enterprises of the Generalitat). 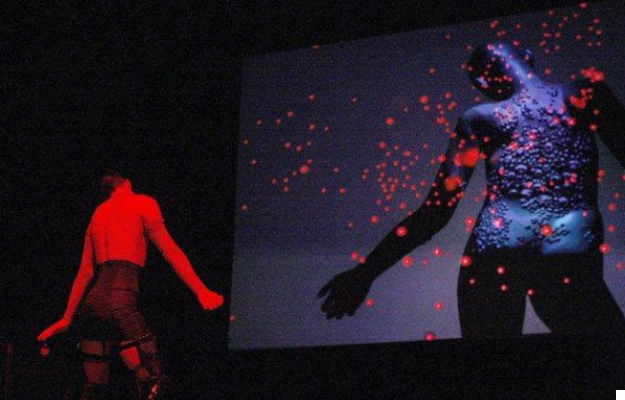 Performance by Arca&Jsesse at the 2016 Sónar festival. ANTONIO MORENO

Some of the artists who have played at this festival: Arca, Anna, Aj Tracey Batu, Avalob Emerson, The Chemical Brothers, The blessed Madonna, Morad, Oneohtrix Point Never and Richie Hawtin, among others.

If we talk about the best techno festivals in Spain, it is important to know one that is held in Andalusia: Dreambeach (although also pay attention to its version in Madrid). Awarded as the Best Latin American Electronic Music Festival at the Vicious Music Awards, with an attendance of over 100,000 people, the festival in Villaricos, Almeria, is one of the largest electronic music festivals in Spain.


The festival also offers different promotions and subscriptions that include camping in the El Pinar area located on the outskirts of Palomares Beach, where you can enjoy a break in nature after a day at the festival in Almeria. 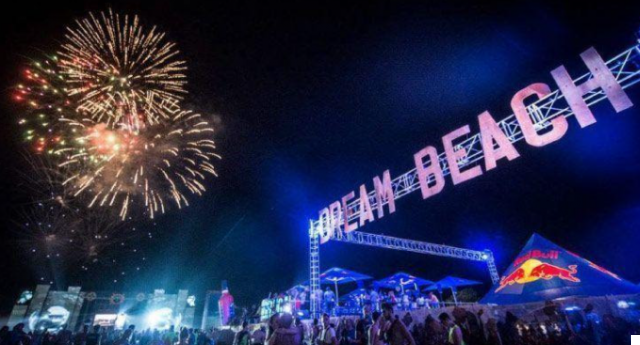 And we're off to the desert with the Monegros Desert festival! This is held every summer in the homonymous desert of Fraga, Huesca in the northwest of Spain. One of the most innovative and important events of the electronic music scene in Europe.

The Monegros Desert festival is one of the most popular in the techno scene, although it also has artists and stages with other genres such as electro, bass music or drum and bass, and hip-hop. Artists such as Carls Cox, Skrillex, Loco Dice, Prodigy and more have passed through this festival.

Definitely you can not miss this desert Rave . 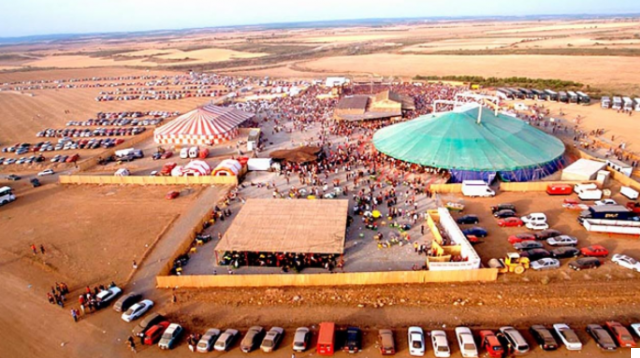 Of the best techno festivals in Spain with international acts you can't miss DGTL Barcelona. DGTL is part of a Dutch festival series, and this edition in Barcelona has been taking place at Parc Forum since 2015. Like DGTL events all over the world the festival features a line-up of underground techno and house masters , from skilled relisteners to captivating DJs.

As is characteristic of DGTL festivals there will be no shortage of art installations, conceptual art, and creative lighting effects that transform and immerse you in each space. 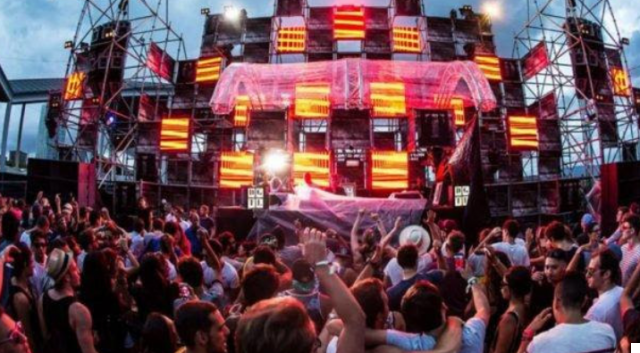 If we say the classic techno festivals, Aquasella, an international reference among the electronic music festivals, can't be missed either.

The festival is held every year in Arriondas, Principality of Asturias and since 1997 attracts more than half a thousand people. The site has more than three stages, camping area, parking, toilets, showers and food and drink stalls inside the enclosure.

With a wide variety of national and international artists, the Asturian town of Arriondas, hosts one of the posters with the strongest names in electronic music. Aquasella is a date par excellence for technolovers. 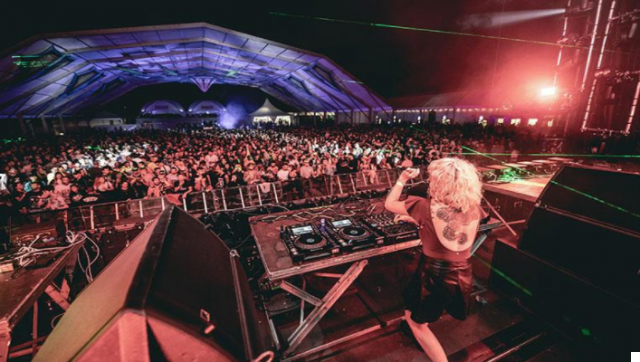 Do you want a cosmic experience? You can't miss the Space Mountain Festival. Since 2017 the event born from the hand of Martin Glover, brings together artists from various disciplines in the Lecrin Valley of Granada, Albuñuelas, around the cosmic.

The festival takes place in three stages and features interactive recording sessions, an Artes Lab with talks and film, chillout with visuals, food and drinks. A spa with pool, holistic therapies and trips to the hot springs.

The best festivals in Argentina ❯

add a comment of The best techno festivals in Spain